RSS and Google Reader test - can you see it?

A few months ago Ron Schott mentioned that my posts weren't appearing in his RSS feed. The other day Callan said that my images hadn't appeared in his Google Reader. It seems that if you go to the blog, you can see the images, but whether they appear on various aggregators/readers seems to vary. Also, the image I have as a background doesn't show up on my computer's browser, but it does show up on my iPad (mobile version).

So I'm going to post a few pictures - if you are willing, I'd appreciate a heads-up as to whether or not these things appear for you.

Picture 1 (from PhotoBooth, directly via computer) 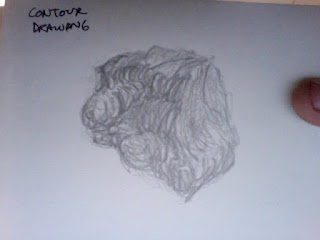 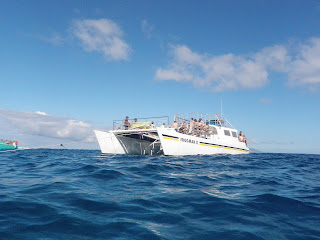 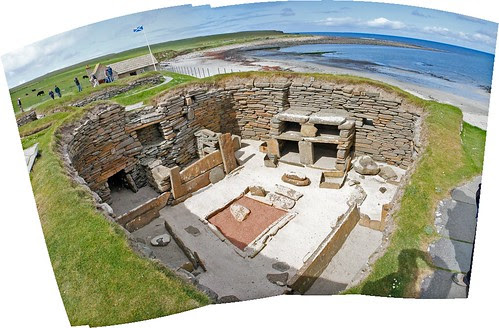 Also - do you see a background picture?