Two fails for the price of one

So, there's a big snowstorm. Apparently it's kind of a big deal. For those of us to the south and east of where I am right now, I guess.

There's an image floating around the intertubes - purportedly to be a satellite photo of the big storm bearing down on the city of big shoulders (or is that kneecaps?). 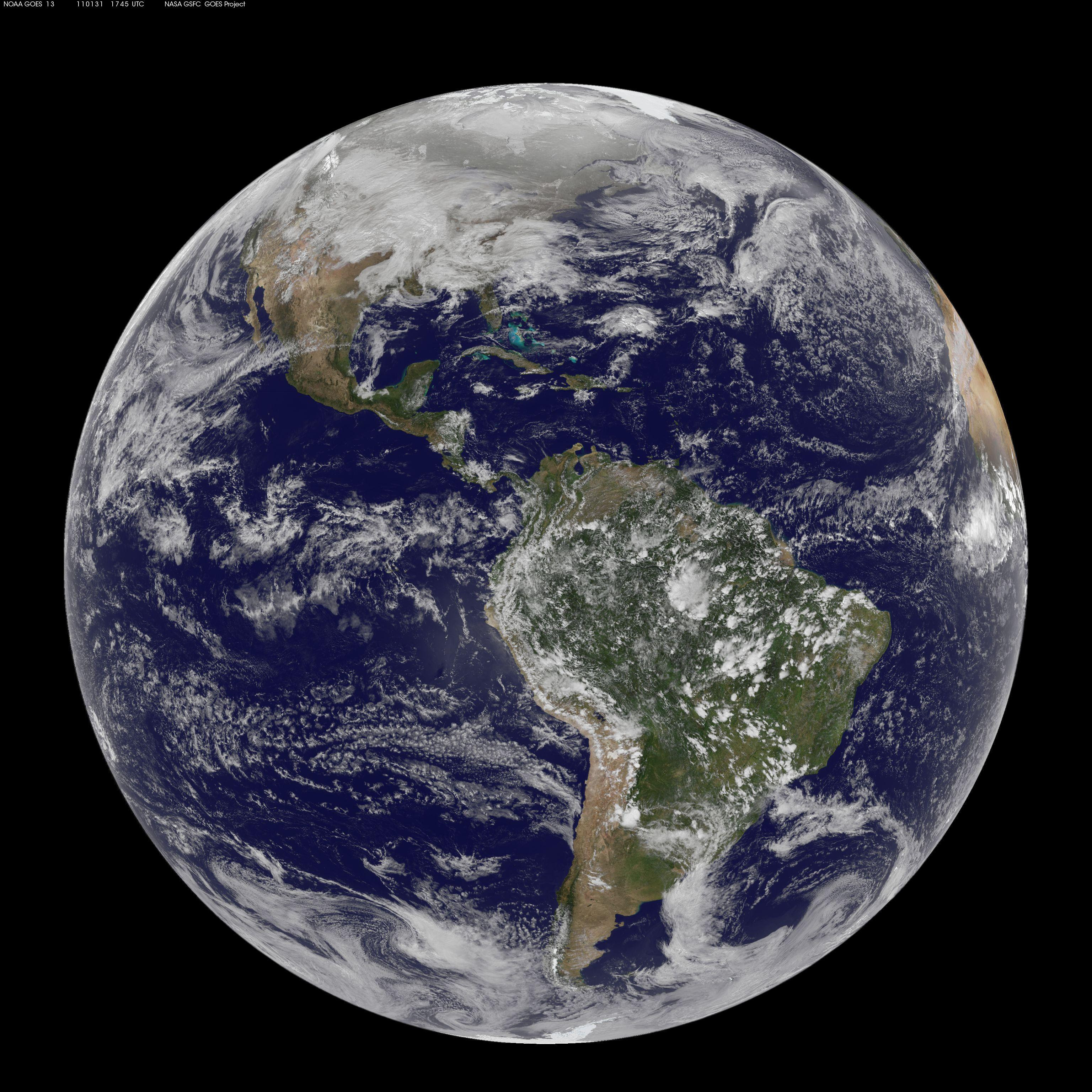 Several news outlets and blogs have picked it up and run with the description on the photo:

"This visible image was captured by the GOES-13 satellite..."

It was even picked up by wired.com Visit the wired.com link - look at the first comment. Now you have the context for the title of my post.

First: the "image" is not a true satellite photo. It is a composite, based on an image of the earth taken with another satellite, combined with the images of clouds taken by the GOES satellites. GOES satellites don't have the capacity to capture color images yet. But no one is recognizing the "composite" nature of the image. Does this distort our view of the world? Yes, I think so. Is it harmful? Well, that depends... I'll try to tackle that a little later.

Second: the first comment is priceless. It wraps up several misconceptions into one snarky little blurb. An example of the character of "discourse" in society today. I will tackle this a little more today.
Posted by Unknown at 8:36 AM